In 1970 Abdullah began to illustrate in paintings the ideas he was teaching and writing about. On meditation, he found that his paintings should be based on a scale of colour as well as the spiral motif:

White: the Absolute or His Endlessness, everything existing in the universe without end.
Red: Antares, Ahura Mazda or Hu, the Sun of our Sun and the centre of our own galaxy.
Orange: our Father the Sun, the God of the planet Earth, Allah, or God the Father. [Abdullah regarded yellow as a part of orange.]
Green: the Earth, our mother God, Great Nature.
Blue: man; an experiment in consciousness, part of the atmosphere of the Earth.
Purple: the negative emotions and passions of man.
Black: the Absolute on the lower end of the scale, the negative aspect of His Endlessness.


Throughout the paintings Abdullah has used this colour scale. The background colours are important and shades of colour play a very definite part in the teaching. Abdullah's approach to the craft of painting was no-nonsense and down to earth. For him the content of a painting was everything. He would still his mind and wait for however long it took for inspiration before starting a painting. Once the image was gained Abdullah was not averse to copying or presenting his idea in another medium, so a screen-printed image would reappear as a painting later, a painting would be copied for a pupil, with subtle adaptations to suit the recipient’s needs.

The 168 paintings are divided into 24 groups; some groups were originated intentionally as a series (indicated with an asterisk *), other paintings are grouped according to subject matter under appropriate headings. 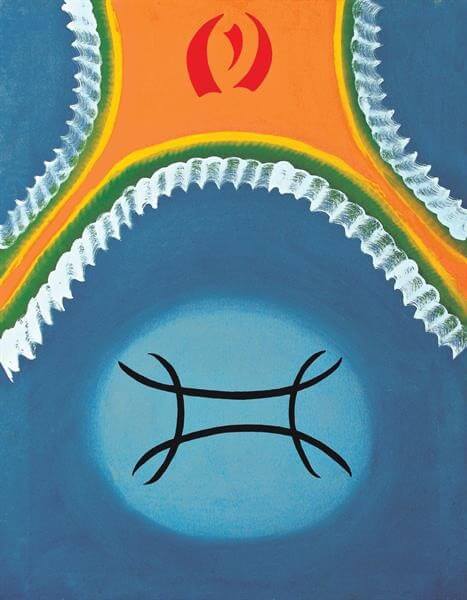 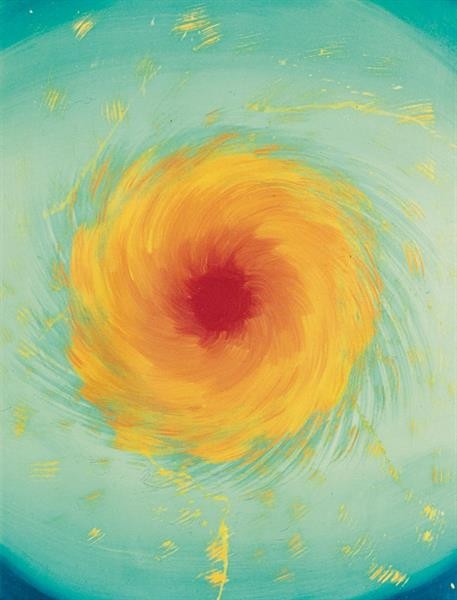 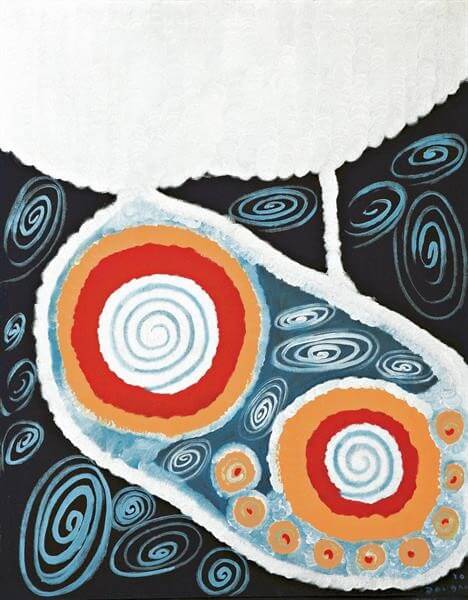 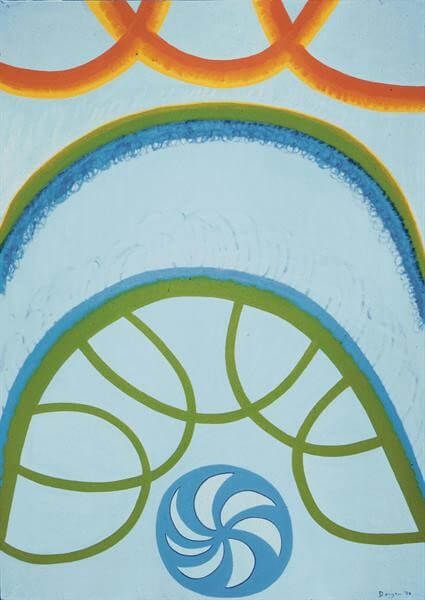 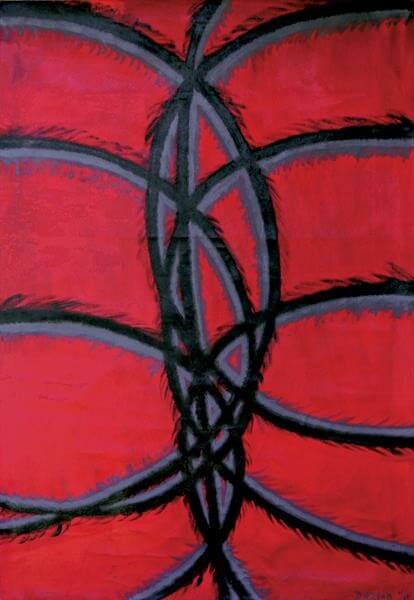 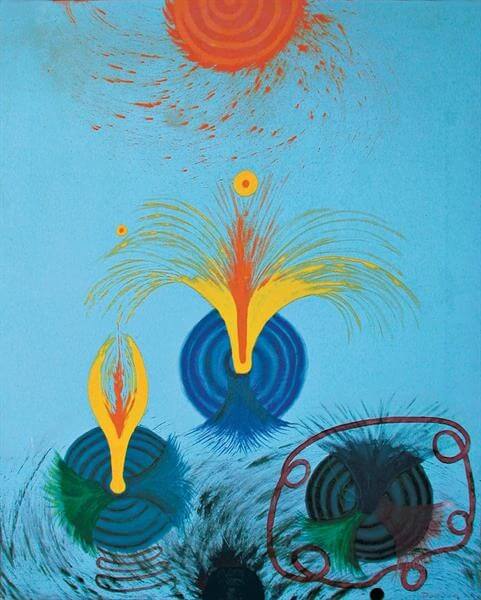 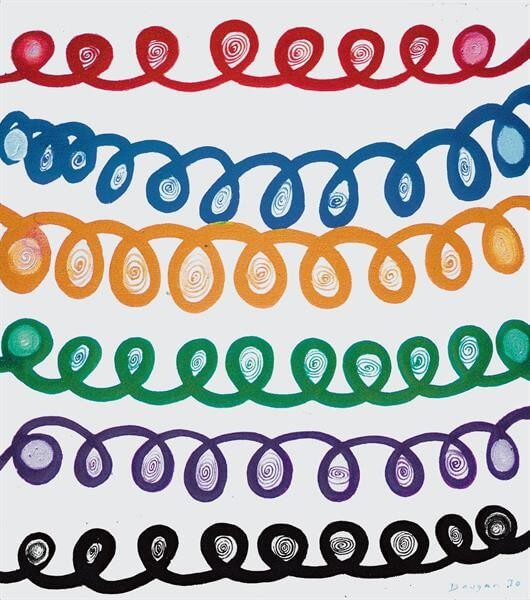 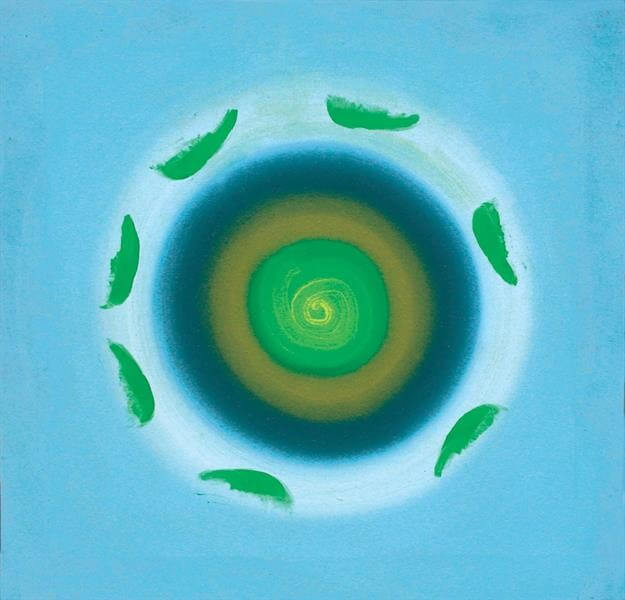 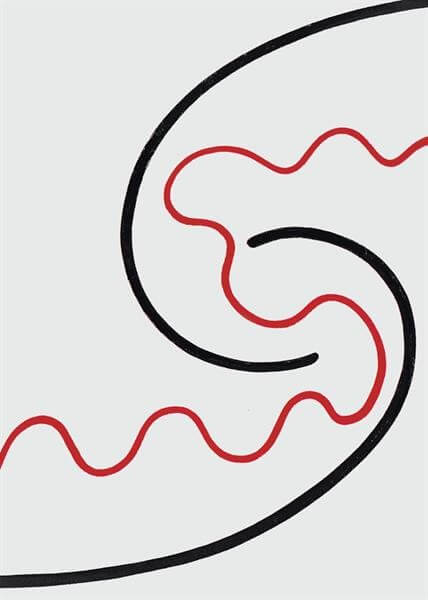 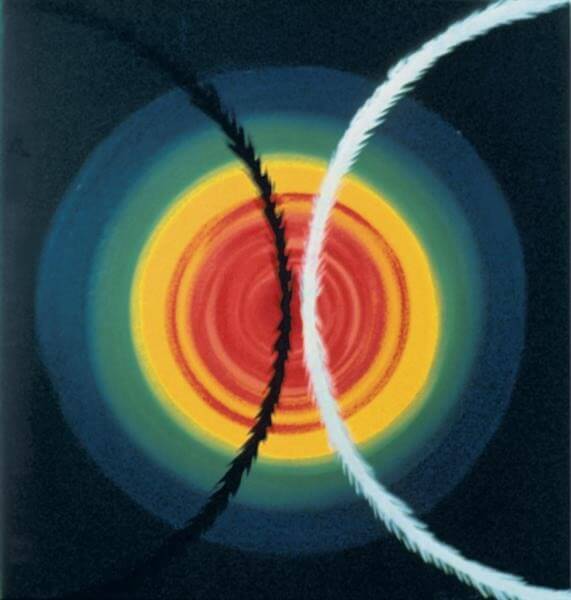 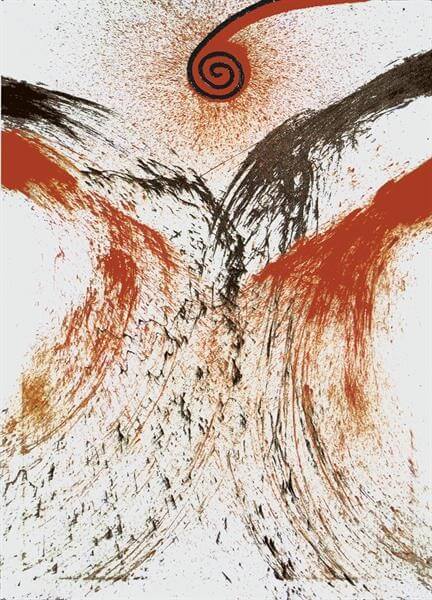 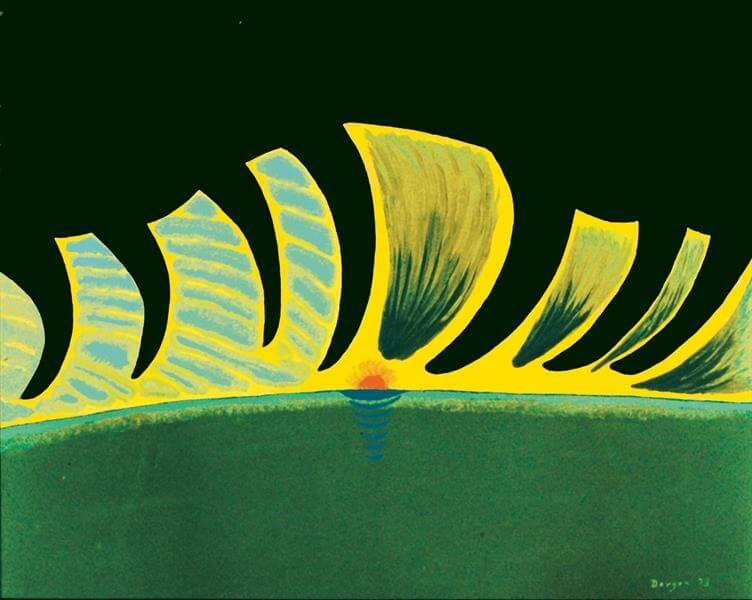 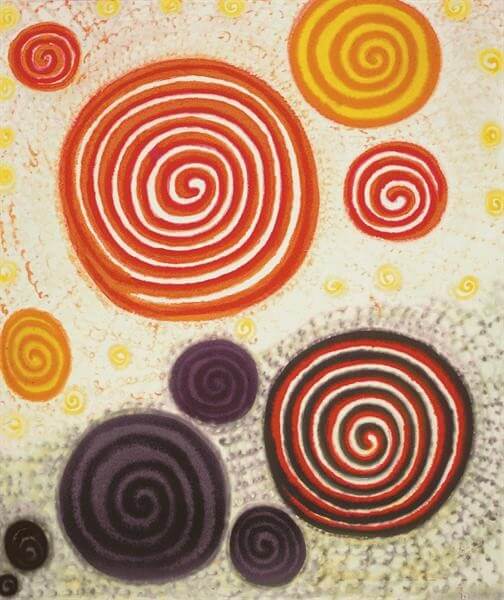 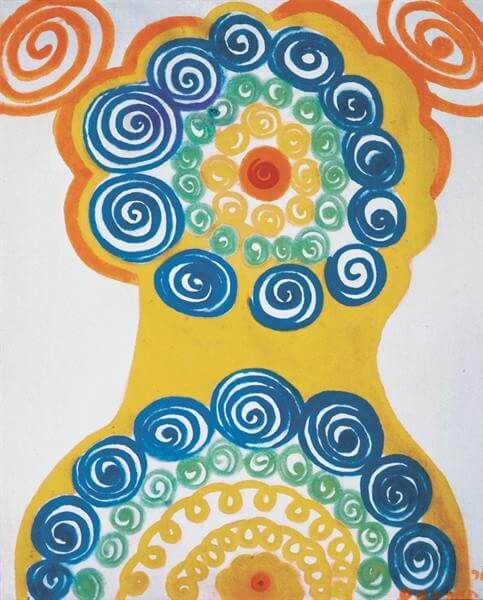 The States of Man * 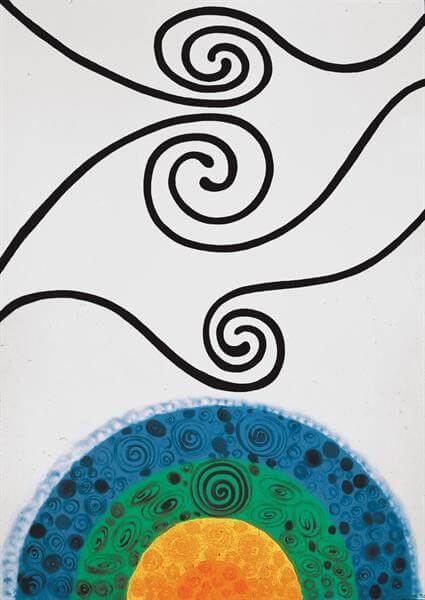 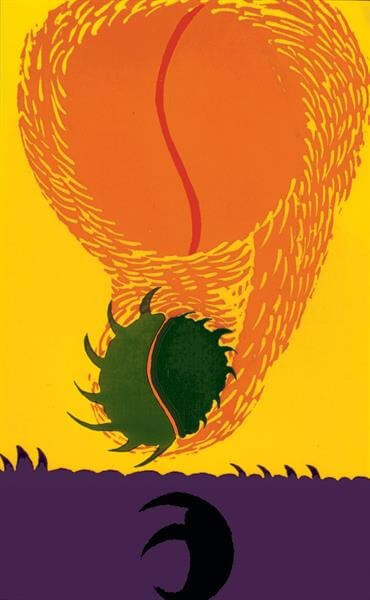 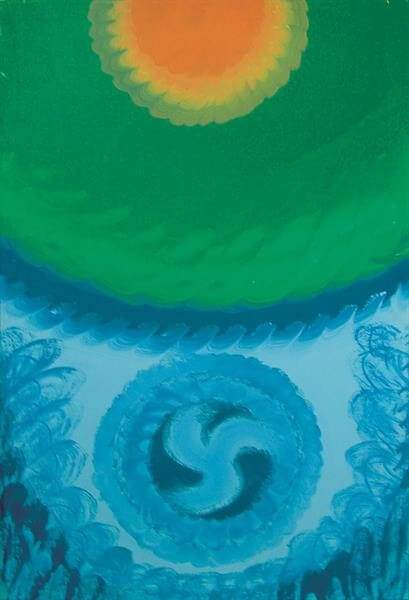 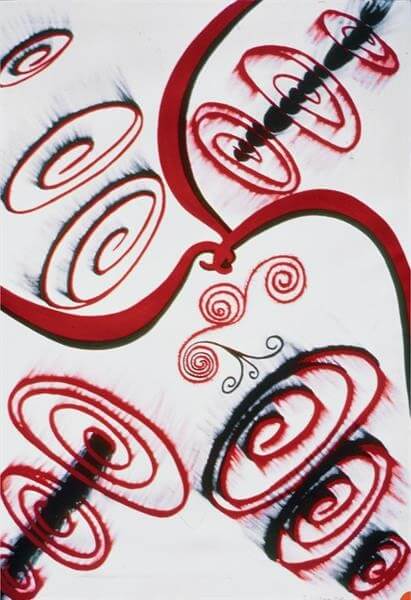 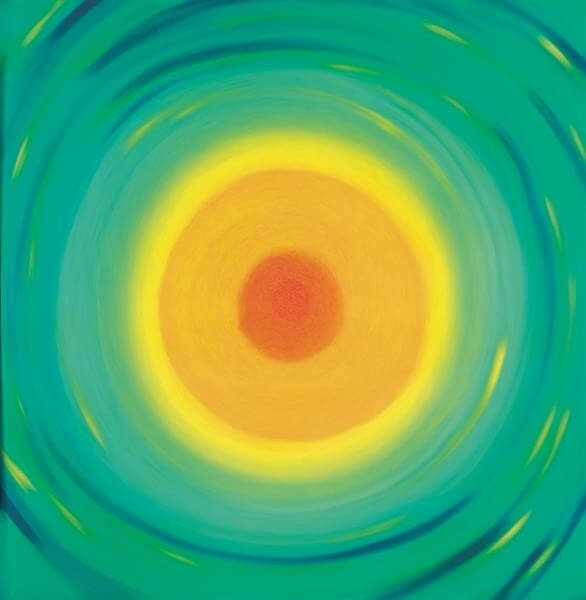 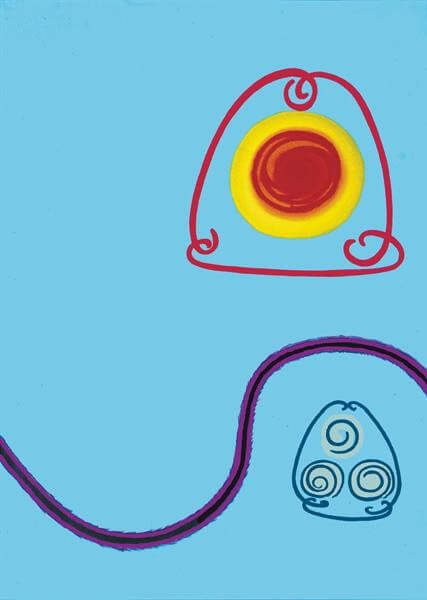 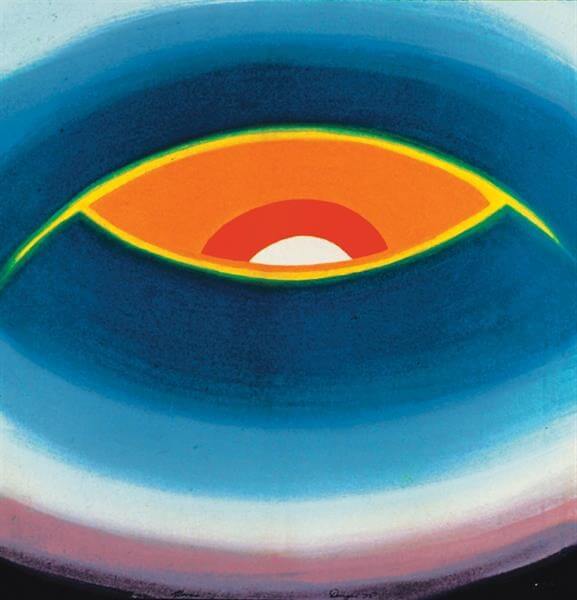 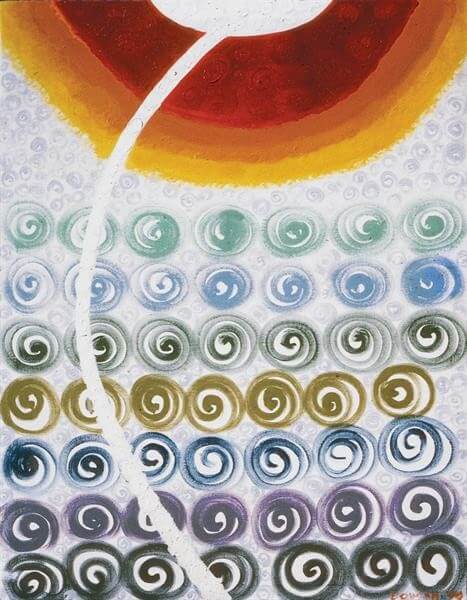 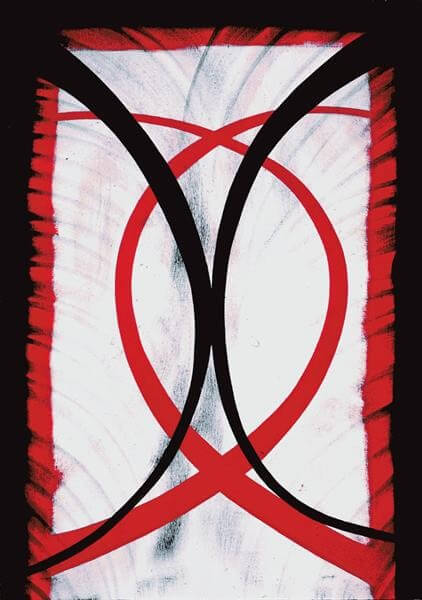