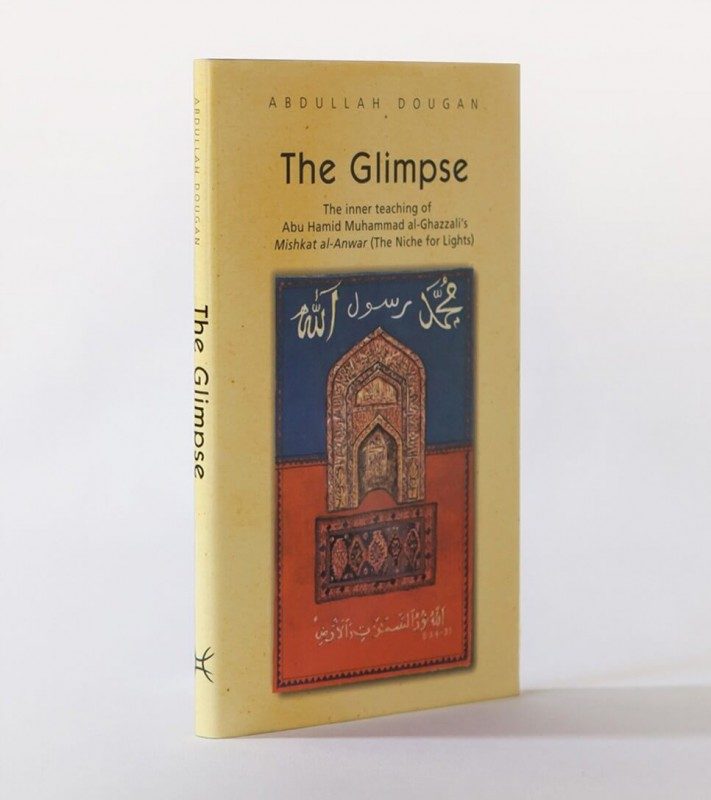 The Mishkat al-Anwar, an examination of the Light-Verse in the Koran and the symbolism of the Veils-Tradition, was written in the eleventh century by al-Ghazzali, a man of formidable intellect working in the Muslim tradition, who understood that spiritual realisation entailed making a jump from the limitations of the mind and sensory experience. Abdullah discusses the inner teaching of the Mishkat al-Anwar, explaining truths which are as relevant to twenty-first century man as to seekers a thousand years ago.