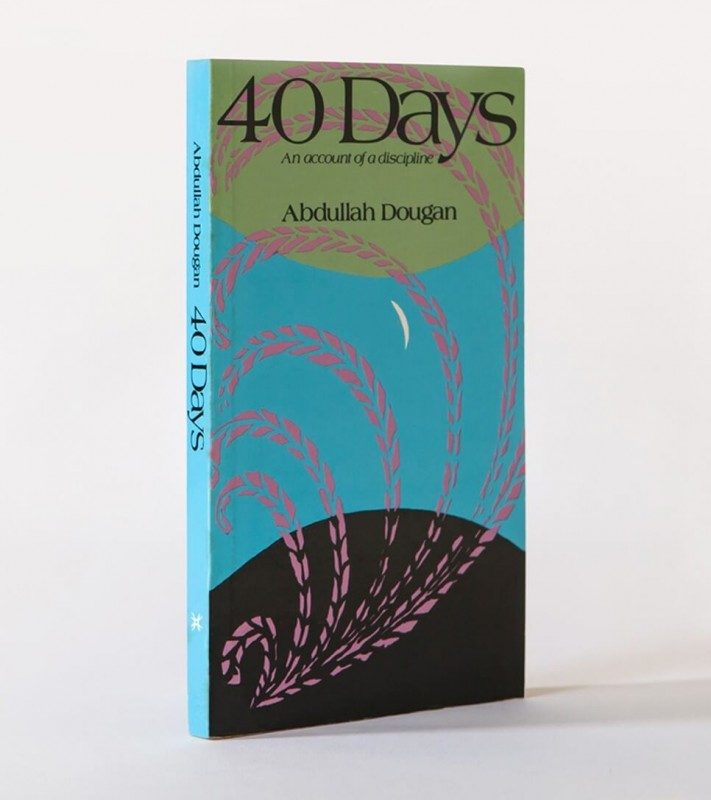 An account of Abdullah’s striving from the unconscious to the conscious, describing his early struggle and influences, his contact with Gurdjieff’s teaching and eventual initiation as a Naqshbandi Sufi. In 1974 Abdullah undertook a forty-day fast on water alone while travelling in India and Afghanistan. The unfolding of this discipline is narrated as a day-to-day record. The book concludes with an objective account of the Muslim Hajj pilgrimage.