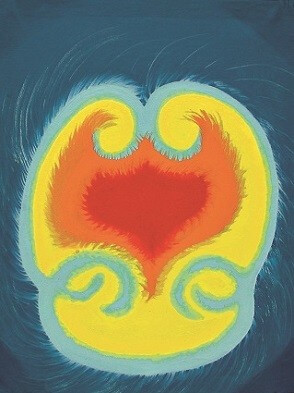 Gautama, the Buddha, lived about 500BCE. He was brought up in the Hindu tradition and lived a life of sheltered ease as a prince until he was about twenty when he ventured out into the city and came face to face with the suffering of the people. He renounced his inheritance and family to become an itinerant ascetic. After seven years of this he decided he was not getting anywhere with austerities and that he would sit under a tree until the answer to his seeking came. After some time the realisation came to him that all man’s suffering was caused by desires. From this understanding came his Four Noble Truths and the Noble Eightfold Path. He taught self-realisation by personal effort and spoke of Great Mind rather than God. Lord Buddha perfected himself to the level of man No. 6 while on Earth. He has influenced millions of people, being one of the greatest teachers to have lived on the planet. He is renowned for his compassion.